Under the blooming Jasmine and gardenia, I found the empty broken shell of a baby bird. Our small potted garden sits underneath the flowering bush that serves as cafeteria for goldfinches, house sparrows and cardinals. The birds happily fly in and out of the feeders hung in the bush and refresh themselves in the birdbath and water fountain a few feet away from the bush.  The delicate shell held traces of blood still fresh. Holding the shell I was captivated by the awe-inspiring lesson in my hand.

The shell served its purpose, when it became a hindrance to a new life, the bird began to struggle and free itself from its prison that once held life for it. The baby bird chipped away its shell and struggled out of its shell to gain freedom and life.

Beyond the greening and flowering spring offers lessons about transformation in every living thing. The lessons about life-changes are often inspire lessons about our own life events; the end of one state of being and into new emerging. Most of us are blessed with five senses. We can see, hear, taste, touch and smell. Yet for Helen Keller  awareness of the awesome beauty  in every living thing did not depend on her five senses. She experienced life in an internal way. One of my favorite Helen Keller quotes, “The best and most beautiful things in the world cannot be seen or even touched – they must be felt with the heart.” Here, she speaks of heart vision not vision through the eyes. Her perception of beauty and understanding of life came from an internal vision. I believe if Helen Keller would have felt the egg shell she would have sensed the lesson about the true nature of life. Like the baby bird, once she learned from her teacher Anne Sullivan, who assisted her to break free of the shell she lived in up until that point in her life, a new life opened up for Helen Keller.

I wondered, holding the baby bird’s left behind home what shell holds me back from experiencing life in a new way. Slowly, I made connection. I must recognize where I am in spirit and that this is not where I want to be. Like the baby bird, “we must want to get out and must ourselves make an effort from what seems to be our own strength” (Read more on this in Emanuel Swedenborg’s Divine Providence #278.6)

Fear of the unknown or imagined can keep us trapped in our shells, though safe it is too restricted to support life. Fearful of the struggle to break free, distrustful providential care, unbelieving and distrustful of what the eye cannot see, the life of the heart and spirit is thwarted. 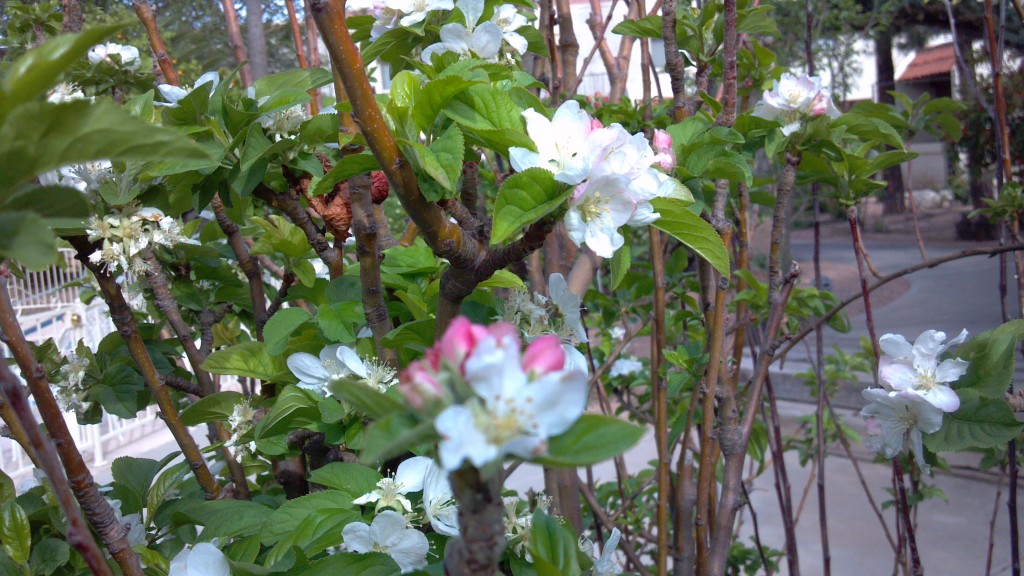 One thought on “Five Senses”