The Taizé worship is not simply a style of worship but humble way of connecting to the divine involving the whole person in prayer chant. The distinguishing marks adapted from Taizé include simple melodies, repetition of phrases, prayer, and silence and responsive readings. Repetition is not a new phenomenon nor unique to Taizé. The use of repetitive prayers and responses are vital part of Christian spirituality and liturgy (for example, in the Jesus Prayer; Lord Jesus Christ, have mercy on me). What is unique to Taizé is the adaptation of the repetitive form to simple musical lines and core biblical texts that can be sung by a whole assembly of various nationalities, languages, and denominations.

Circle Community joins with Rincon UCC located on 122 N Craycroft Road (just N of Broadway on the E side of Craycroft) Tucson AZ 85711 for a special Wednesday Evening Worship.

Find out more about the origins of the  The Taizé Community, an ecumenical monastic order in Taizé, Saône-et-Loire, Burgundy, France. It is composed of more than one hundred brothers, from Protestant and Catholic traditions, who originate from about thirty countries across the world. Taize France has become a site for thousands of people from all countries who gather at this unique community to renew spiritually in a confused and chaotic world.

Taize worship invites you to join with others who seek a revival of Spirit. 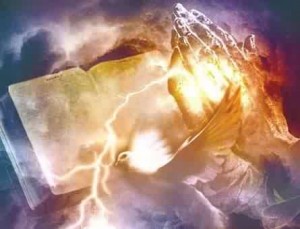