You are here: Home › Uncategorized › Camping 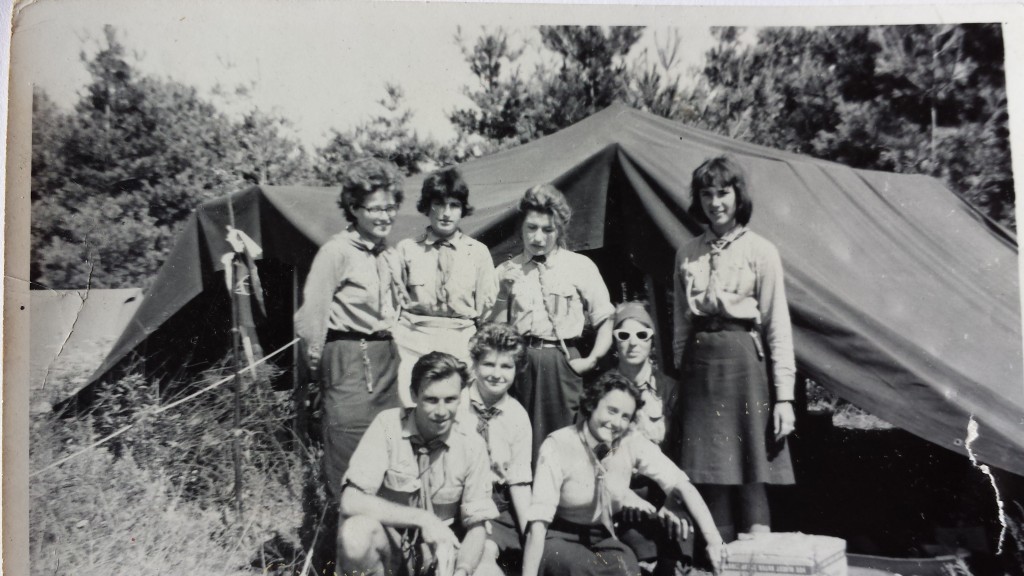 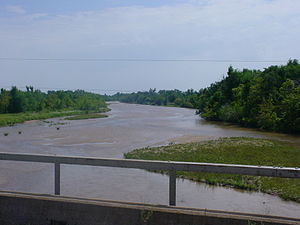