Earth Day 2013 celebrations are past but the responsibility to cherish, as in do no harm, sustain and protect our environment continues to draw us to re-conceive our notions about what it might mean to care for our earth. As I meditate on what God intends for us while we make our home on this earth the Lord’s Prayer comes to mind.  “When ye pray, say: Our Father who art in Heaven, hallowed be Thy name. Thy Kingdom come. Thy will be done, as in heaven, so on earth. (Luke 11:2 KJ21) The phrase “as in heaven” conjures up manicured gardens, beautiful fragrant flowers, birds singing and butterflies sporting in the air, a river meandering through the garden. 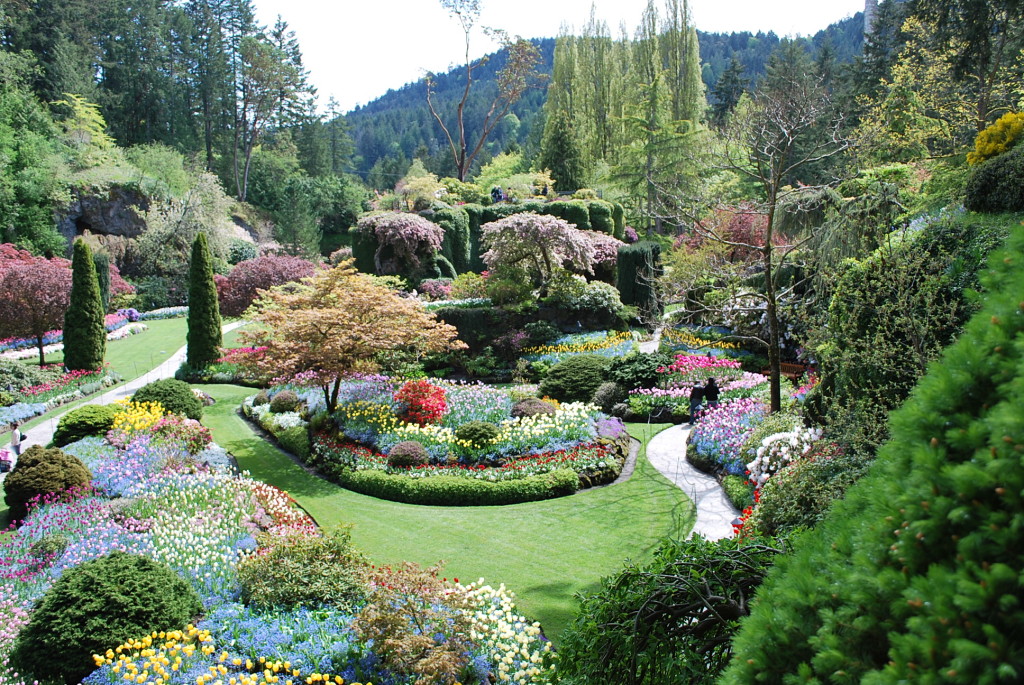 Every gardener  knows it takes planning, planting and enormous amount of effort and attention to maintain a garden. A few days of carelessness will most likely have consequences. On the other hand, appropriate attention will revive the garden. I believe we are called to co-create heaven on earth not just in our physical environment, the earth itself but also our spiritual environment, our minds. Heaven inflows into our very beings.  Swedenborg speaks of  this inflow coming “into our souls because the soul is the inmost and highest part of us. The inflow  from God reaches that part first and then comes down into the things below and enlivens them, depending on our openness to what flows in.” (In the 21st Century translations of Swedenborg’s True Christina Religion, “inflow” replaced “influx.”

Many Native American cultures believed in the sacredness of the earth and in responsibilities for caring for all things created.  We must be mindful of creation pronounced by God as “very good” surely we must bear responsibility for maintaining its goodness and beauty as co-creators of heaven on earth. Genesis 1:31 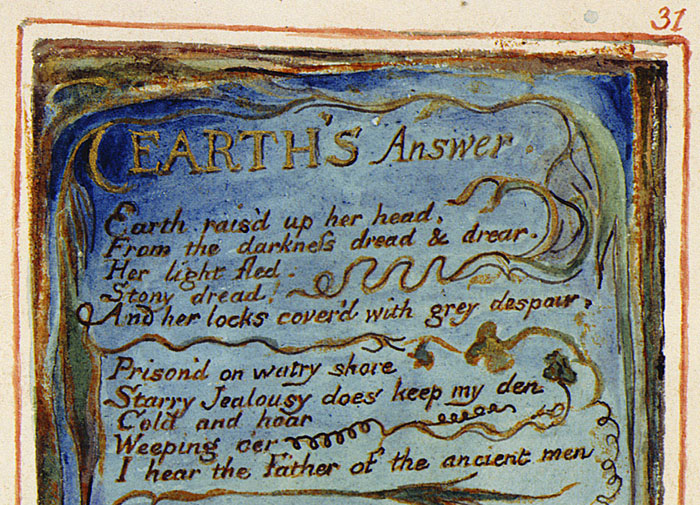 Earth’s Answer by William Blake from Songs of Experience 1794

One thought on “In Heaven, so upon the Earth”